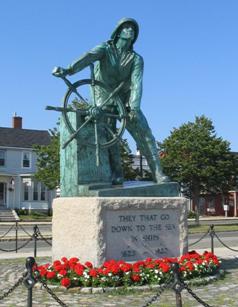 1944 — The War Manpower Commission encourages employees to adapt more fishing jobs to the employment of women… in fish processing plants that formerly was considered for men only.” 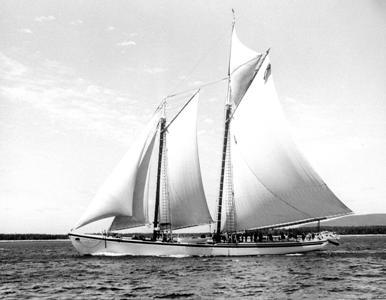 1970 — The National Oceanic and Atmospheric Administration (NOAA) formed, and The Gloucester Technological Laboratory is moved under the Division of Fishery Products Technology, Office of Management Services.

1975 — The Mid-Atlantic Center is incorporated into the Northeast Fisheries Center, including the former Gloucester Technological Laboratory.

1988 — Schooner Adventure given to Gloucester