1811 — 20+ ton Pinkies (pinky) were built for fishing then sharpshooters

1814 — During War of 1812, the British attacked Cape Ann capturing vessels along the wharves and held for ransom of $200 each. Three more attacks occurred during the war, the most notable at Sandy Bay (Rockport). 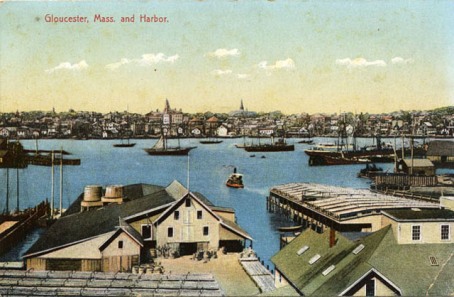 1863 — Confederate raiders destroyed 6 Cape Ann schooners on Georges Bank. The defensive forts of Gloucester were then repaired and manned.

1878 — The U.S. Fish Commission opened a permanent station in Gloucester, would eventually become the first seafood technology lab in the United States.